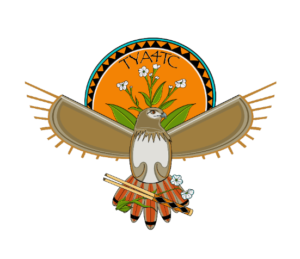 The overall goal of CIMCC is to create culturally relevant tobacco prevention tools and education to support our community in moving away from commercial tobacco use and back to traditional tobacco use. Our focus with this project is to support the needs, health and wellness of our tribal communities.

Culturally-relevant Commercial Tobacco Prevention Education
By the end of the five-year Project, 300 Native households (100 in each County) will receive culturally-tailored, CIMCC Smoke-free Home Assistance, and at a three-month follow-up, 30% (90 households) or more will report creating a smoke-free home as evidenced by self-report at the three-month follow-up call.

“What is secondhand smoke?”
When a person smokes near you, you breathe secondhand smoke. Secondhand smoke is the combination of smoke from the burning end of the cigarette and the smoke breathed out by smokers. When you breath secondhand smoke, it is like you are smoking.” – The Health Consequences of Involuntary Exposure to Secondhand Smoke: A Report of the Surgeon General (2006) at https://www.hhs.gov/sites/default/files/secondhand-smoke-consumer.pdf

“What exactly is thirdhand smoke?”
The short answer: Thirdhand smoke is the chemical residue that’s left behind on clothes, skin, furniture, walls and other surfaces after someone smokes. The particles in thirdhand smoke are toxic to humans, especially children” – Thirdhand Smoke Resource Center at https://thirdhandsmoke.org/about/what-is-ths/

The Dangers of Thirdhand Smoke Exposure

SHS and THS are produced by cigarettes, cigars, cigarillos, e-cigarettes and other commercial tobacco products and marijuana.

Social Norm Changes for Smoke-free Native Homes
The Project focuses on reducing smoking of commercial tobacco products (including e-cigarettes) and marijuana in Native Peoples’ homes in Sonoma, Lake and Mendocino Counties. Toward this end, the Project assesses and addresses Native Peoples’ risk factors for smoking commercial tobacco and marijuana, including historic trauma. It encourages Native strengths and offers pathways to resilience and wellness, including the sacred, ceremonial and everyday use of traditional knowledges, medicines and practices.

As “exposure to traumatic events yields a significant increase in the odds of lifetime regular smoking”, Native Peoples may use commercial tobacco to cope. Almost 32% of American Indian adults in California are smokers. 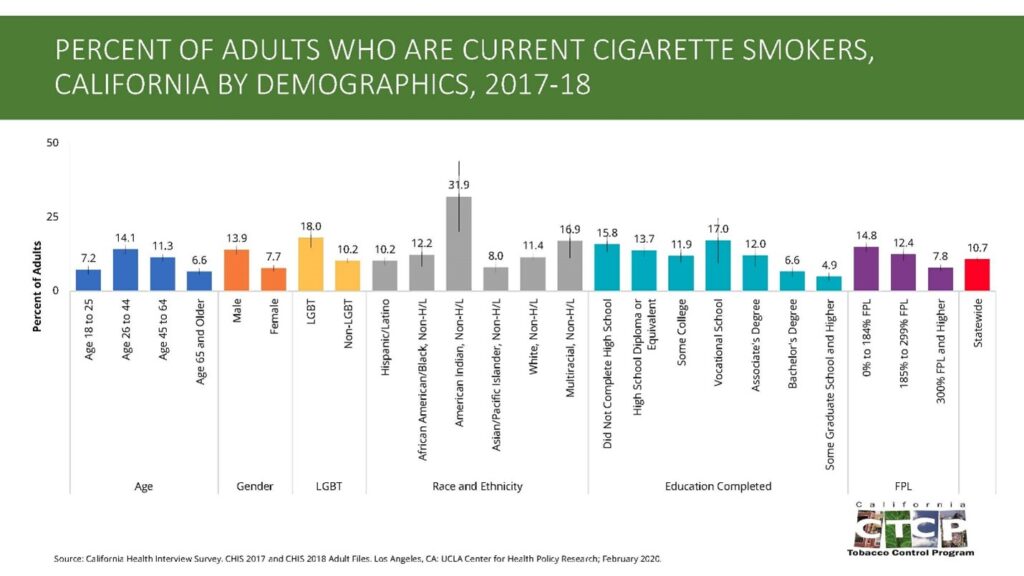 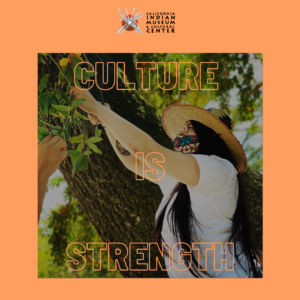 The Project strives to increase awareness of and build knowledge about the traumas and stressors associated with commercial tobacco use in Native Peoples and promote community wellness by asserting the natural strengths in Native Peoples and communities and reinforcing their readiness to make change.

Native Peoples’ have a long history of resistance and resilience .

“It’s we who are doing this for ourselves”
Dr. Jeffrey Henderson (Black Hills Center for American Indian Health) discusses taking a strengths-based approach to developing community-based assistance for addressing health inequities in Native communities.
Journeys Along the Good Red Road